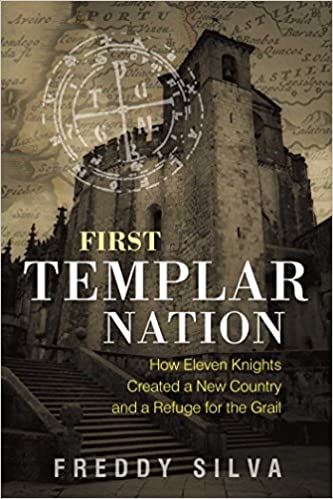 The author is a brilliant researcher, just about every important claim is well sourced. That’s something more historians need to do! My only problem with this book is that it lacked of a proper history editor to review it. For example simple things like confusing the Holy Roman Empire with the Byzantine Empire. Also, as a medieval Hispanic history geek, I don’t agree with some of the terminology used through the book.

Coming in to this book, I knew off the bat that it was going to be more of a contrarian approach. Even on the back of the book itself, it’s labeled under the “Secret Societies” category rather than “History”. There were certainly many “controversial” topics covered in the book, some of them are well connected, while others are completely out there and in my opinion don’t really have a good argument.

Lastly, this book is only focused on the Templar Order in Portugal. It doesn’t even mention the Order’s involvement in other Spanish Christian realms, like Aragon for example; where the Orders of The Temple, Hospital, and Holy Sepulcher were bequeathed the entire kingdom!