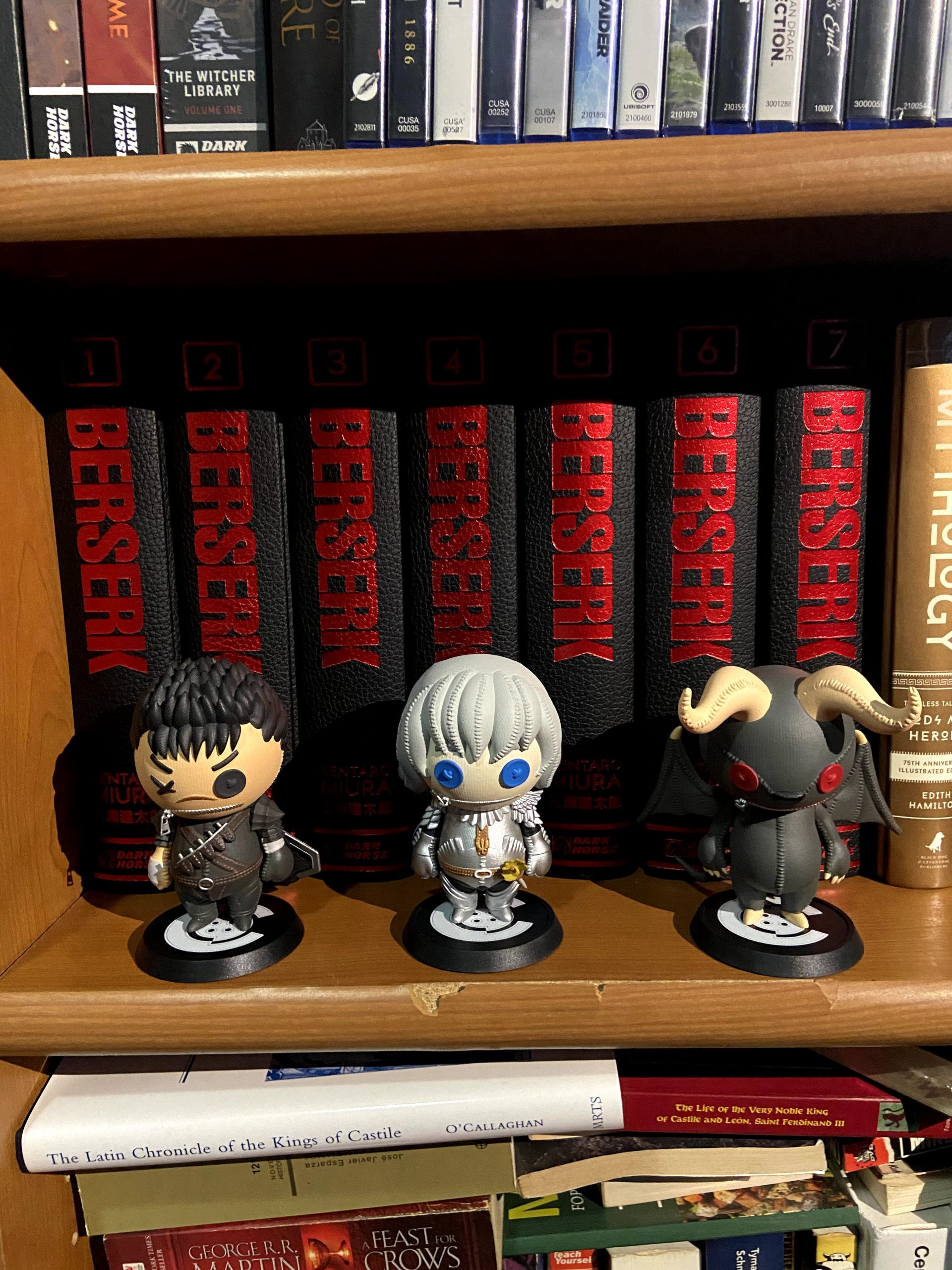 Like the rest of the world, I was in complete shocked when I heard the tragic news of the passing of Kentaro Miura. My introduction on his amazing work of Berserk, was mere recently. I started buying the omnibus’ Berserk Deluxe Editions by Dark Horse Comics about two years ago. It wasn’t until I had the 6th Deluxe Volume Edition (manga Vol 16-18), where I actually started reading the manga, and to say the least, I absolutely love it! Berserk has been my introduction to the manga world, and I’ve enjoyed every minute of it. Kentaro Miura has managed to create such an incredible fictional universe, that I think it’s even superior to those popular in the west. A Song of Ice and Fire, I’m looking at you.

I would put the world of Berserk next to The Witcher as my favorite fictional fantasy universes (behind Tolkien’s legendarium). Amazing character development and story arks, bundled with an extreme level of well crafted mature content. Berserk stands out from anything that I’ve read. I’ve even come to love the 90’s anime adaptation. I’ve literally been rewatching them every single day for the last month or so before going to sleep.

Berserk was still an on-going manga, so with Kentaro Miura death, it will be saddening to see if this amazing story doesn’t have the ending that he envisioned. Or if it even has an ending at all. 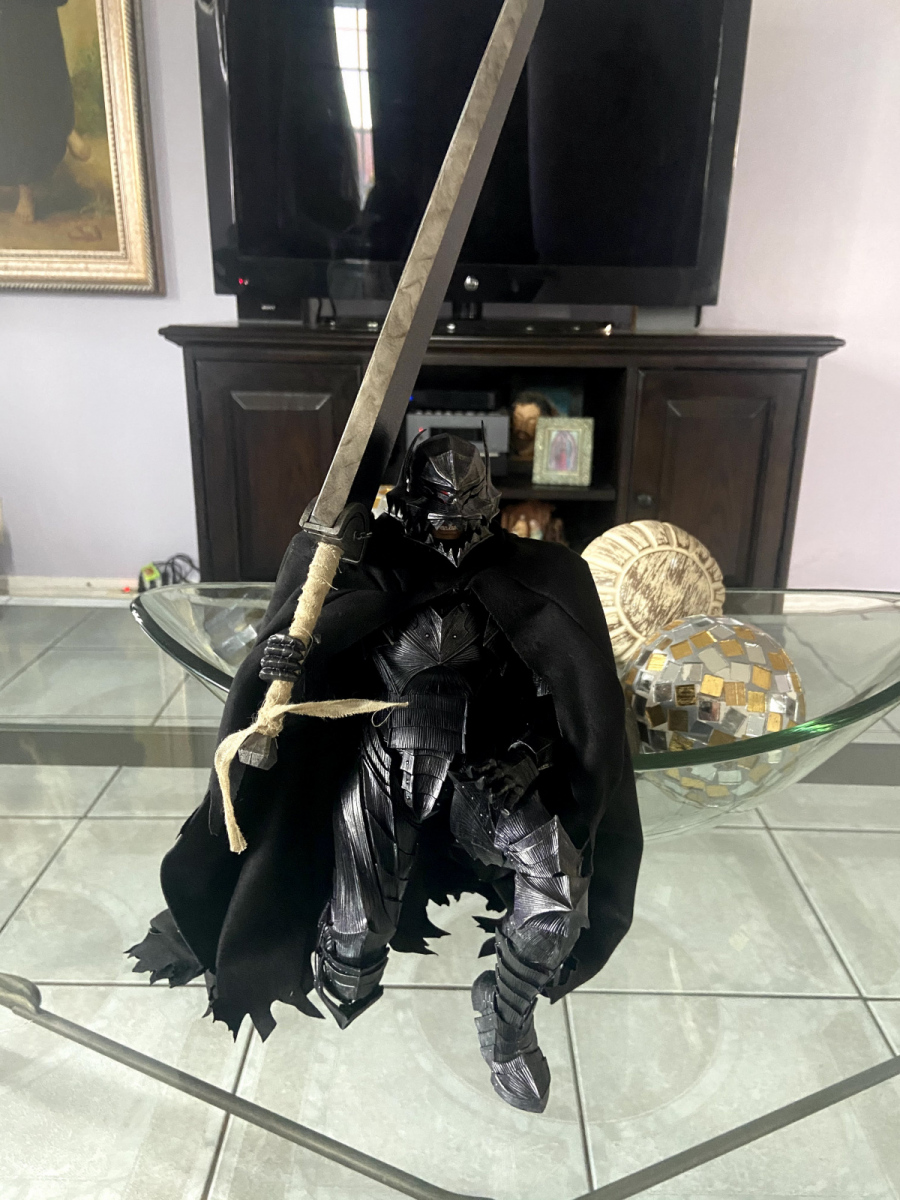