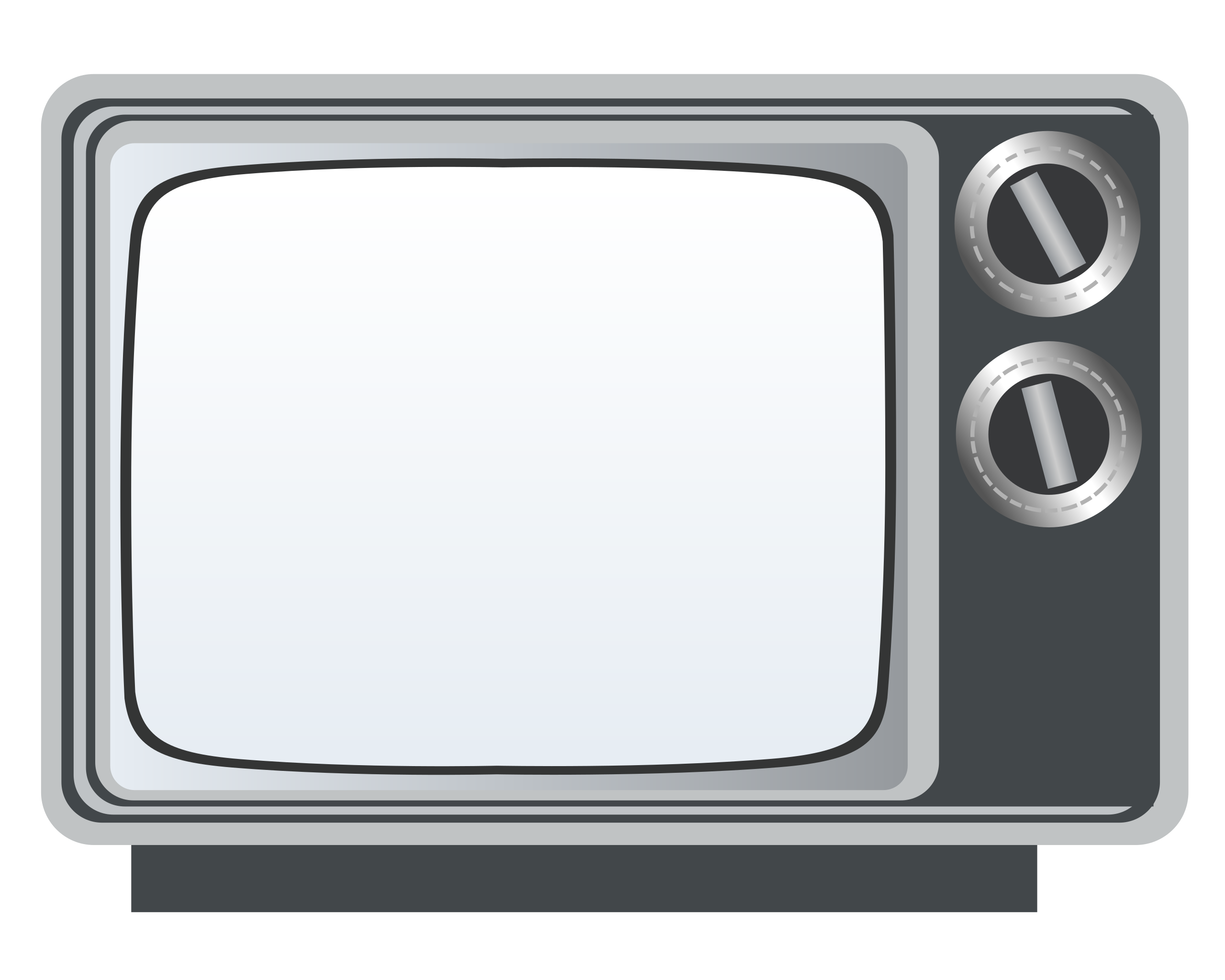 People seem to get shocked whenever I tell them that I don’t watch any movies, this also includes regular (live acting) TV shows. Over the last 20 years, I’ve gone to a movie theatre no more than 5 times (at least that I remember), and I had some fairly good excuses to do so. All of which I didn’t wanted to take the initiative to do so but was to oblige given the circumstances. Like needing to kill off time while my car was having some major lengthy service, and accompanying friends while already being in a semi-drunken state.

Back Story
I really didn’t paid much attention why that was cause, but now analyzing, it’s quite obvious why I don’t find movies (or any sort of live action television program) interesting. The most obvious, I didn’t grew up watching them. Sure, I did watched the classic 90’s Disney movies (I’m a 90’s kid), but these were mainly in school or because of a family member that happened to own such movies. Again, it never really wasn’t my initiative to willingly go about to watch a movie, it was just the mere circumstances that made me watch them.

Movie/TV Alternatives: Music and AM Radio
So I didn’t watched any movies, the one thing I did do was to obsessively listen to music and AM radio. While both of these are polar opposites, the medium of such entertainment was listening and not a visual approach like a movie or TV show. For music it was mostly heavy metal, and for AM radio it was mostly soccer talk radio. The latter having the most profound impact on me. For starters it made be love the sport but more importantly, during the 90’s and up till the last 2000s, the only way to consume live soccer matches was through the radio. Not knowing this at the time, but this alone would have such a profound impact on me. I would literally picture the game in my head, where in my mind I felt like I was watching the game. Nowadays, practically all live soccer matches broadcasts are available (free or paid subscription), yet I still prefer to rather listen to YouTubers call the matches, similar to the old traditional radio format, than rather watching the match on TV!

Music is an interesting one as I no longer listen to any new metal music. But rather, I now obsessively listen to Epic and Neo Orchestra music. The beautiful irony with type of music genre is that this is what gets used on movie soundtracks! I found this type of music to be extremely beautiful and I also get to build a story in head based on the music that I’m listening too. It’s somewhat difficult to explain, but whenever I’m listing to this type of music (I can literally listen to the same song on loop for hours!), it stimulates my imagination up to a point where I can create a story with the help on what I’m listening too.

(A beautiful song that made me shed a tear to two)

Impact on me
The whole notion of creating stories (or soccer games) in my head has lead me to some rather weird hobbies. Like watching random YouTube Vloggers on mute, while listening to music in the background. All of this to build a story based what I’m seeing (YouTube) and what I’m listening to (music). Another quirky hobby that I enjoy is “people-watching”, again to also build stories in my head based on the behaviors that I see people doing. Lastly, the last weird hobby, and to me the most important, is just simply creating and writing stories.

The Exception to the Rule
The only movies that I willing sought to see were the Lord of the Rings, and Hobbit trilogies (both of which I own on Blue Ray). These movies are interesting. I can see why people love them, and I agree they’re visually great films. However, I found these movies to be “meh”, and lackluster compared to the novels. In fact, I now tend to believe that these movies are doing a great harm to the novels, since people tend to watch them first prior to reading the books (that’s even if they decide to read them!), and by doing so they’re letting their imagination be subjected to Peter Jackson’s vision rather than J.R.R. Tolkien.

Conclusion
In my opinion, the best form of story telling can only be done in a book; outshining anything a movie, TV show or even a video game to certain point (technically not all video games are live action, so it does have that layer fictional element). Even though movies or TV shows, may be visually beautiful, in my opinion that particular form of story telling does not stimulate my imagination the way a book does. I don’t watch any movies, nor am I planning to do so. At least not anything live action.