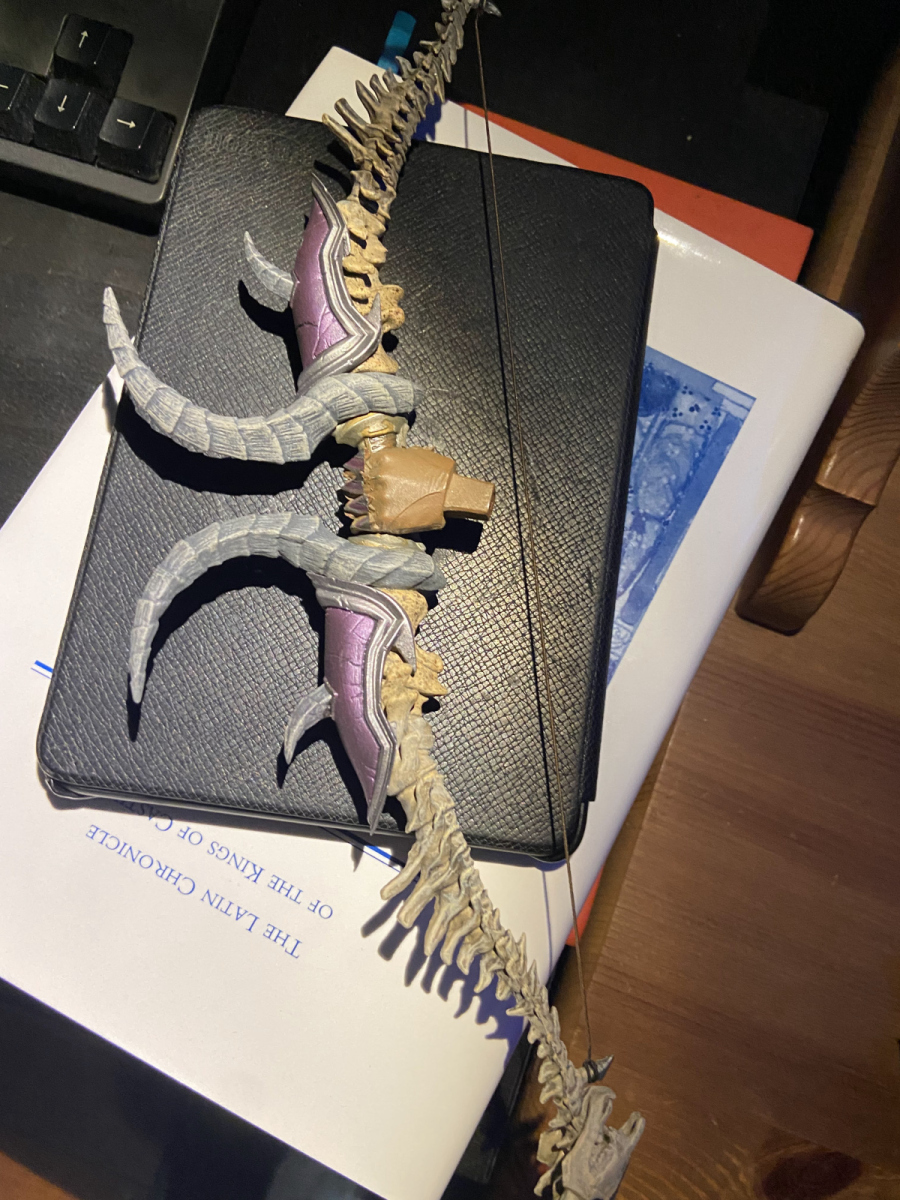 I only know World of Warcraft by name, so obviously I have no idea of the lore of this iconic video game franchise. Thus said, I do appreciate beautiful art. I first learned about the Sylvanas World of Warcraft statue by watching a YouTube review. This was back in late 2017, now fast forward four years, I finally managed to purchase this awesome looking statue.
While I can’t say that I’ve “hunting” for this statue over four years, I’ve definitely been keeping an eye for it for quite some time now, and what kept me from buying it, was the price. One interesting thing about this statue (and other statues made by Blizzard), is that technically it doesn’t have an edition count, and Blizzard would occasionally do small re-runs of their statues. So I knew, if I was patient enough, I would be able to get it at retail price and directly from Blizzard. As luck would have it, Blizzard had a really good pre Black Friday sale on the Blizzard Gear Store, so I was able to finally purchase it for a really incredible price.

This is such an awesome statue, it begs to say that even at it’s original $399.99 retail price, this statue is still completely worth it. The amount of detail the sculpt has, complete blows out of the water any other 1/6 scale statue that I have. It has a near perfect paint job, and the texture of Sylvanas armor is extremely good! Although the pose of Sylvanas is not that much dynamic, her cloak is so well done that it very much looks like she’s in windy castle ruin, about to shoot an arrow to an enemy.

Speaking of her weapon, the bow that she has is is so well done. Made from what it looks bones, it adds that additional empowering element that makes Sylvanas look like a fierce warrior. 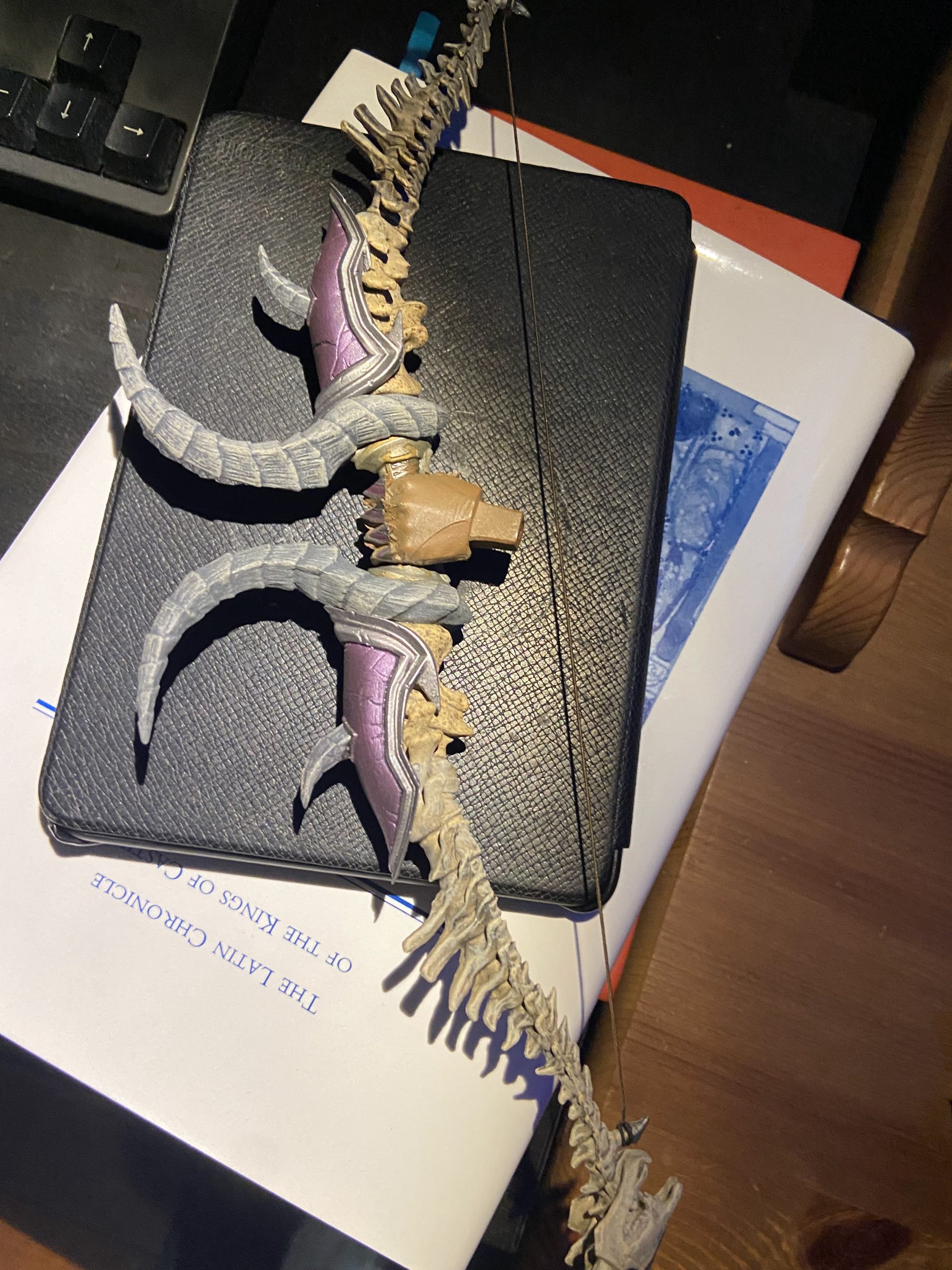 Her head sculpt is both good and bad. Starting with the good, the detail on it is incredible. I’m even shocked that it has such a sculpt because her eyebrow look extremely delicate and prone to breakage, luckily Blizzard packaging was rock solid. The only problem this statue has is that mine does have a minor neck seam. This is not a deal breaker for me since the way I have it displayed, I can’t even see it.

As of time of this writing, the statue is no longer available on the Blizzard Gear Store website. Hopefully they’ll be back in stock soon, so other collectors can own and appreciate this beautiful statue.