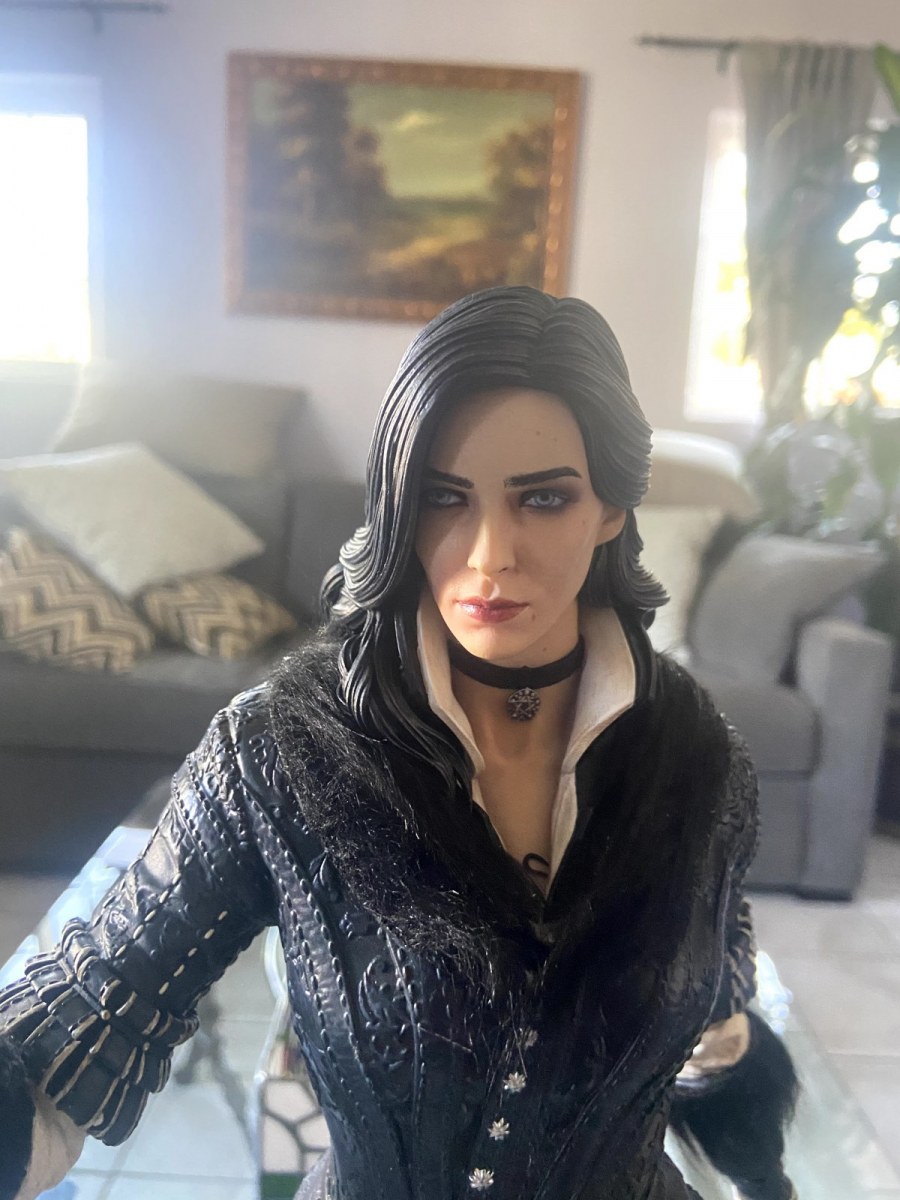 A couple of weeks ago I stumbled across an OfferUp post of someone selling a Yennefer of Vengerberg Prime 1 Studio statue for a very significant low price. I was very suspicious at first given that the post only had two images, and the images were not of a good quality. I sat on it for a couple of days, and finally decided to message the seller. He quickly responded saying that the statue was still available.

I originally passed on purchasing this statue because I wasn’t a big fan on how Yennefer’s head sculpt looked like. So when I saw the Alternative Outfit statue announced, I immediately jumped on it and pre-ordered it, since the promotional images of Yennefer’s face were so much better than the previous statue. Given my impatience of with the Yennefer Alternative Outfit statue not arriving until the end of this year, with combination of seeing a significant discounted price statue, that it’s sold out and hard to find anywhere (even e-bay), and the fact that I could get my hands on one immediately. I pulled the triggered and decided to buy the statue listed on OfferUp. 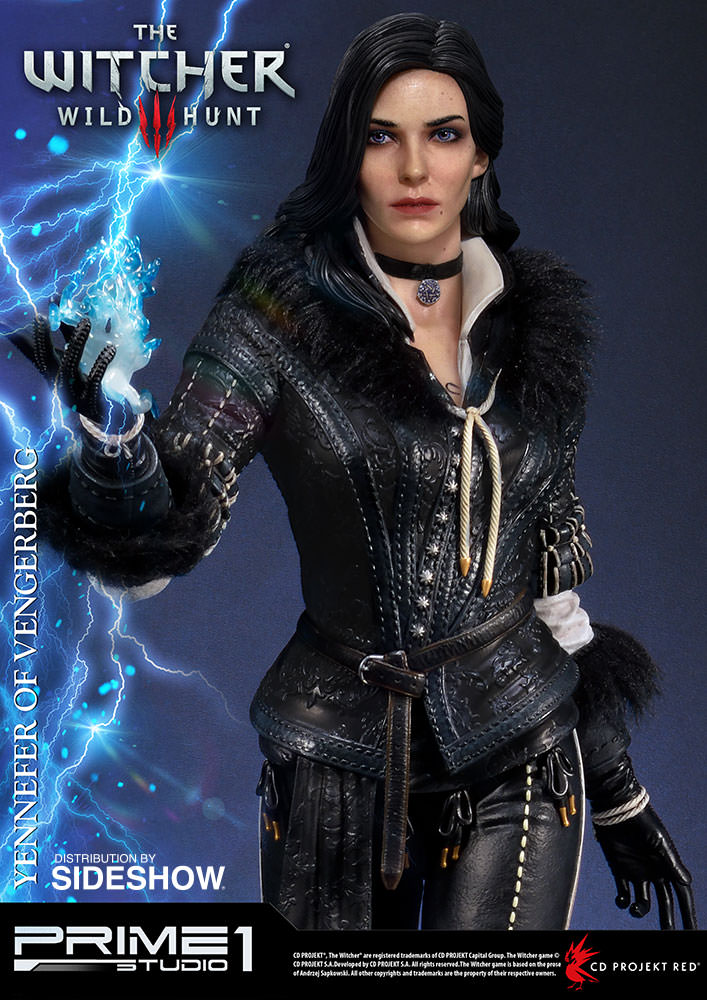 Man, was that a correct decision! The statue exceeded my expectations, Yennefer’s head sculpt (and Ciri’s) looks much better in person than in the promotional pictures. The base of the statue is fantastic as it follows the theme of slayed monsters. As I mentioned, since the images on the OfferUp were not great, I wasn’t sure whether it was the regular or exclusive editions. So I picked up the statue, I was ecstatic to see that it was the exclusive edition. An interesting thing is that the statue itself is technically not an exclusive edition. The seller mentioned that he won it in a raffle made within Sideshow business partners, so my statue is technically a sample production piece. The statue itself is in immaculate condition (with the exception of a white collar string that I glued back), so I don’t really care if it’s just a production sample, nor do I think it hinders its value.