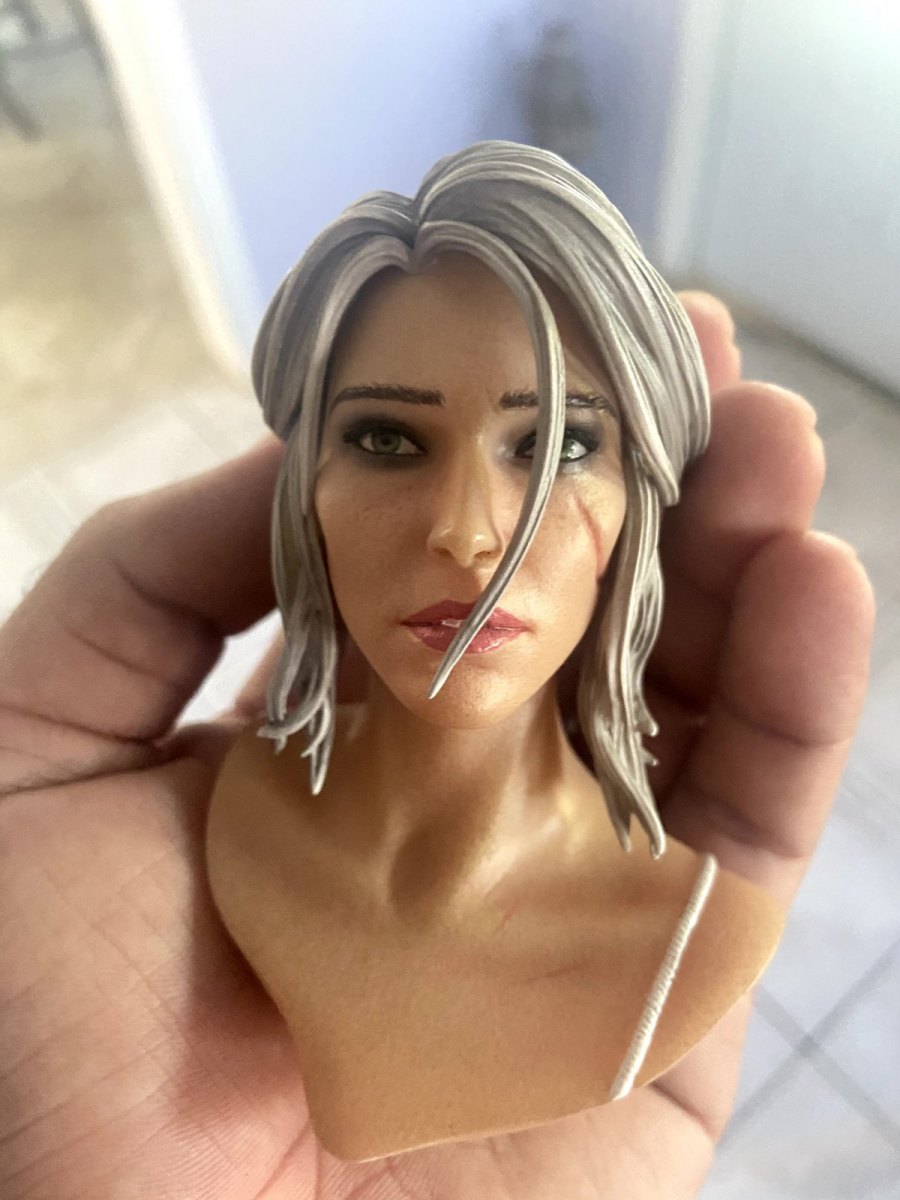 It took almost exactly three years of waiting to finally receive my Cirilla Fiona Elen Riannon Prime 1 Studio statue. Not only has this been the longest wait time that I’ve for a statue, but so far in The Witcher 3 Prime 1 Studio line, this has been the most disappointing one for me thus far. The statue it self is beautiful, but Ciri’s pose seems somewhat unnatural. She appears to be walking, while looking down. To me, she doesn’t really look like she’s in an attacking mode, which I would’ve prefer. While I do love the statue, it is certainly not my favorite.

Overall, I’m glad that I manage to pre-order and buy this statue from Sideshow. I freaked out because this statue kept on getting delayed, all while Prime 1 Studio marked it as “Sold Out” almost two years ago! I was fearing that Sideshow was going to cancel my pre-order and I had to resort to e-bay, which now the statue is going for twice as much as its original price. Lucky for me I was relieved to finally receive my statue. I’m also glad that I opted for the Exclusive edition since I wanted to pair up Ciri next to Geralt, and I think Ciri wearing the Witcher medallion makes pairing the statues more epic. 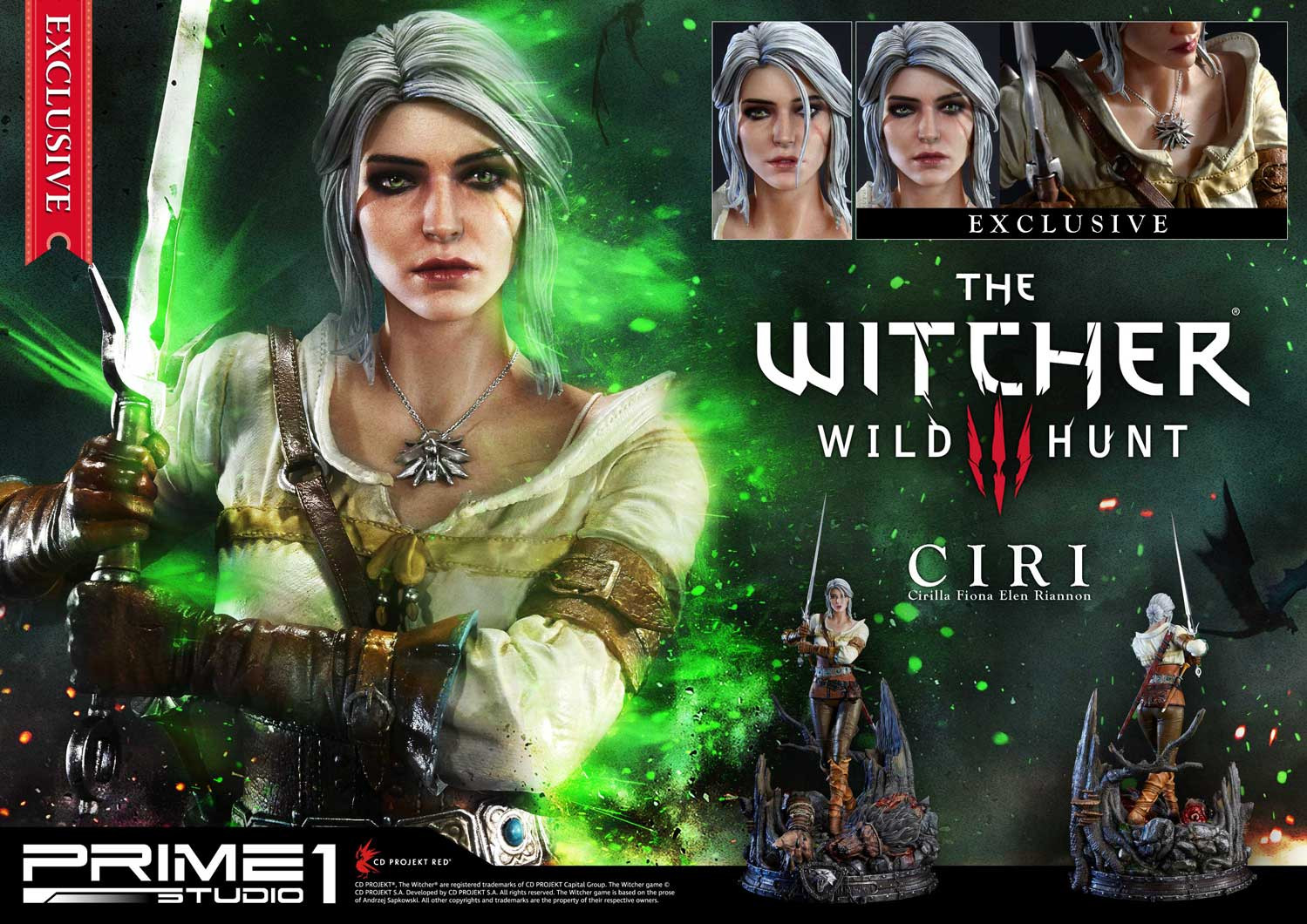