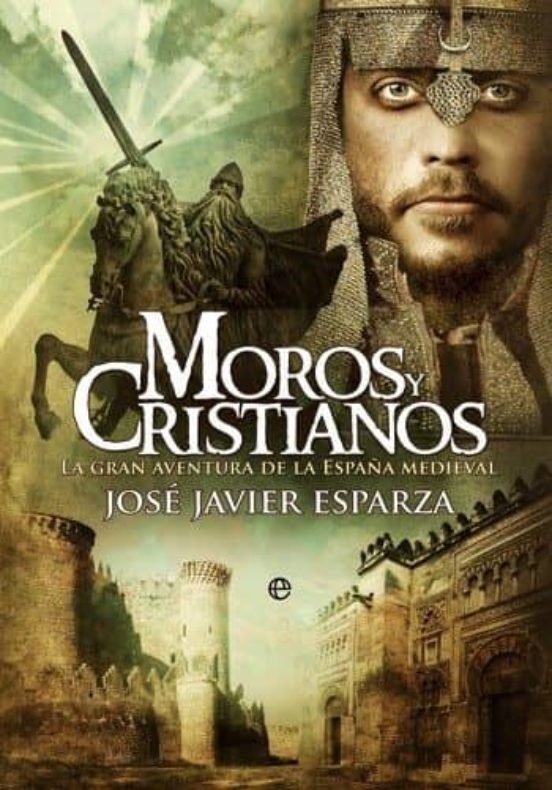 Moros y cristianos: la gran aventura de la España medieval (Moors and Christians: The Great Adventure of Medieval Spain) is the second book of the three book volume series of The Spanish Reconquest. Sequel to La Gran aventura del reino de Asturias: Asi comenzó la reconquista (The Great Adventure of The Kingdom of Asturias: How the Reconquest Started), this book continues the events following the timeline where the previous book left off.

This book covers the next 212 years of the reconquest timeline, culminating in the epic Battle of Las Navas de Tolosa. In those next 212 of the reconquest, a lot of things happen. Thus this book is roughly three times longer than its predecessor! The book starts from the rise of the Caliphate of Cordoba, and it’s complete hegemony overall all the Christian kingdoms, to it’s rapid decline and disintegration. This leading to what is my favorite era of the reconquest, which is The Spain of the five kingdoms (Leon, Navarra, Castile, Aragon, and Portugal), and the Taifa states of Al-Andalus.

While indeed the reconquest was an arm conflict. One thing this book really emphasizes a lot is the important element of the conquest, which was the migration onto the south from the common folk that were not necessarily warriors from the Christian North, and how incredibly dynamic the process was; making it into an unstoppable force.

This book does have maps, and family tree charts of the different Christian royal houses, I still feel might’ve needed some sort of appendix indicating who is who. This book is massive, with a very extremely long list of characters (most of which have the same names), so having a clear glossary with dates, might help anyone new who wants to dive into the awesome history of medieval Spain without being overwhelmed. Thus said, even if you’re not interested about the history of Spain/Portugal or The Crusades, but are only interested about extending your knowledge of the middle-ages. Then I would highly suggest reading this book. The vast amount of content dealing with medieval politics is absolutely incredible. Think of A Song of Ice and Fire, multiplied by 100.